Publikováno
15. 09. 2014
Because of its unique traditional processing, we can find a lot of beneficial substances in matcha green tea that have good influence on our body. Among the most important substances that can improve our healthy lifestyle belong catechins, EGCG, theine (caffeine) and L-theanine.

What does matcha contain and how are those substances beneficial to our health?

Catechins are structurally similar to flavonoids, which are a wide group of biologically active substances that can be found in higher plants. These substances possess significant antioxidant effect. We can observe the proof of those biological properties of catechins in the areas where tea drinking has a long tradition (China, Japan, part of Russia). 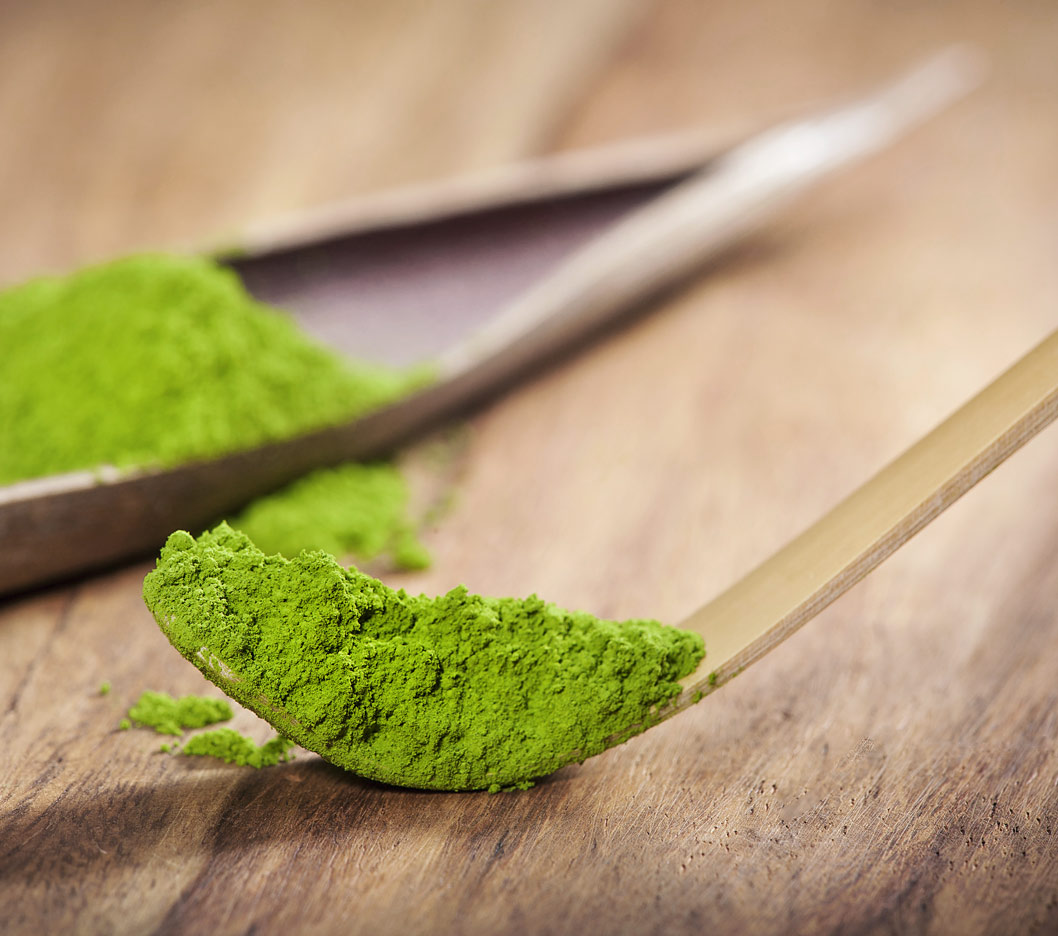 Catechins are contained also in a fermented black tea, but they are largely lost during the process (steaming and quick drying).

Epigallocatechin gallate is the number one 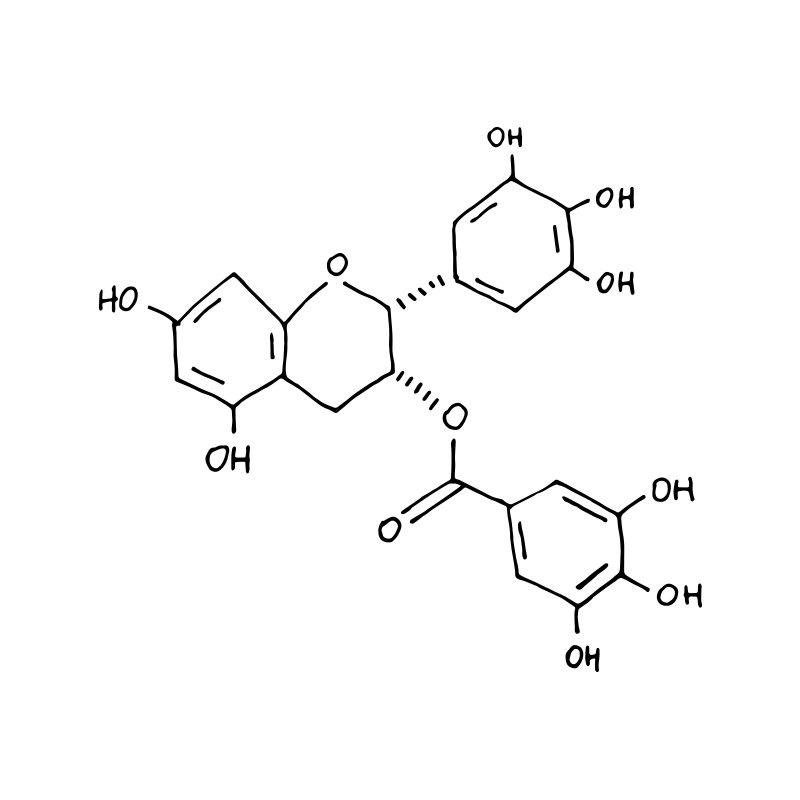 The overall amount of catechins in green tea is 134 mg/g, of which 70 mg is EGCG. Very interesting effect of EGCG that can be appreciated by active sportspeople, is its ability to break down fats (it boosts up fat oxidation). Because of this substance, our body can burn up to 80 calories more per day in a relaxed state.

Where can we find EGCG?

EGCG can be found in a number of food supplements but only by drinking high quality green tea we can avoid further burdening of our organism by additives in food supplements. To protect our organism and help burn fat, it is said to consume about 100-200 mg of EGCG per day for a few weeks. In just 1 g of matcha tea, there is about 70 mg of EGCG. One 2g portion of our Harmony is enough to meet this limit. 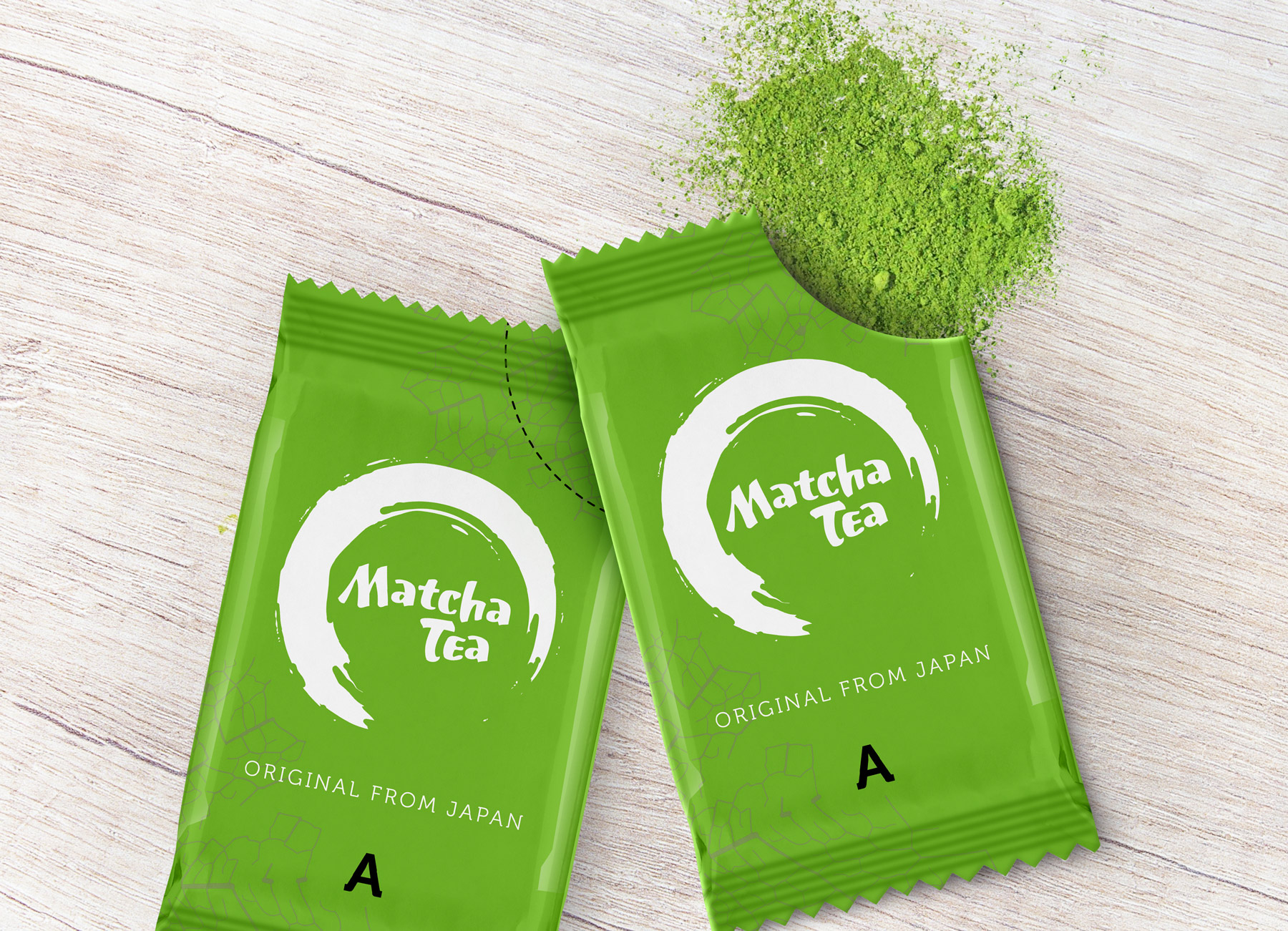 Another substance that influences our mind is caffeine, which in tea is called theine. The difference between caffeine and theine is only in its absorption. 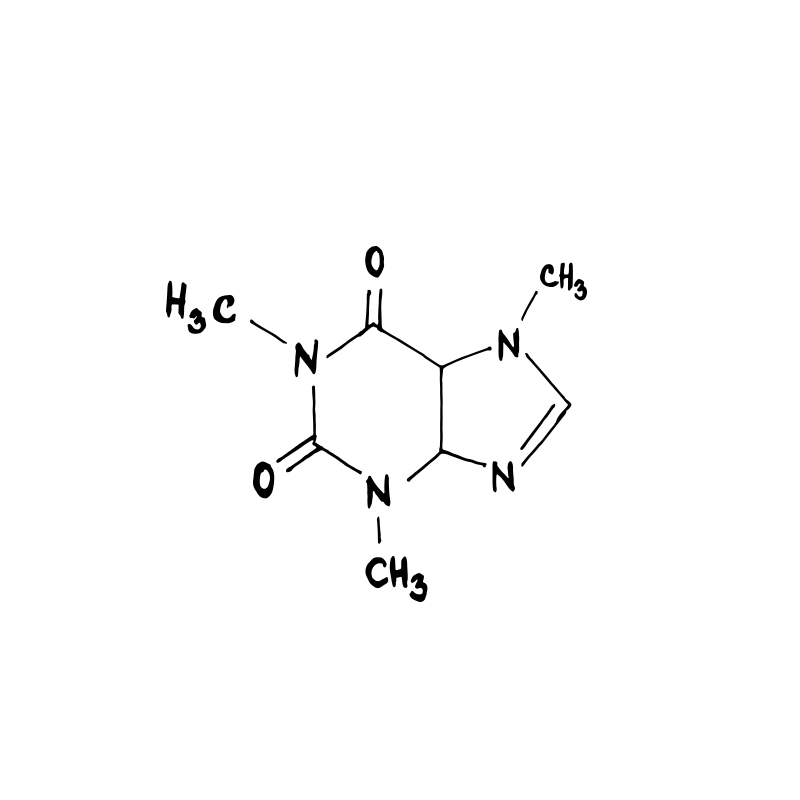 Caffeine in coffee is contained in its free form, which makes it have a quick effect but just as quick crash. Theine in tea is contained in its bound form so its effect is more gradual, and it lasts longer.  There is about 25 mg/g of theine in tea and the maximum recommended dose should not exceed 400 mg, which corresponds to 8 portions of tea. We usually recommend about 2 sachets a day. 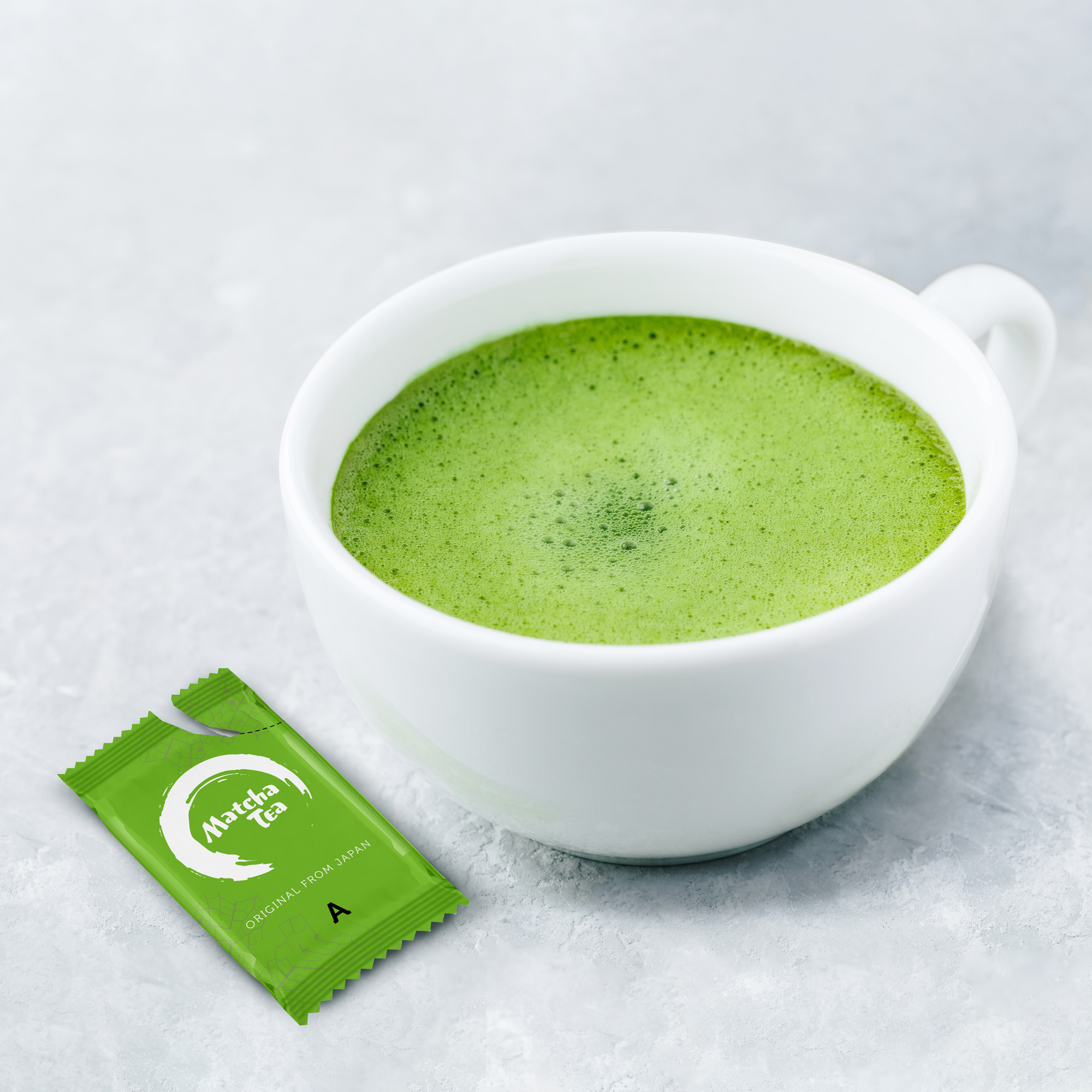 We can find high amount of L-theanine amino acid. Tea, as the only plant, can produce this substance in its natural form. This amino acid is growing in importance lately because it can raise the activity of alpha brain waves and can improve the quality of sleep. 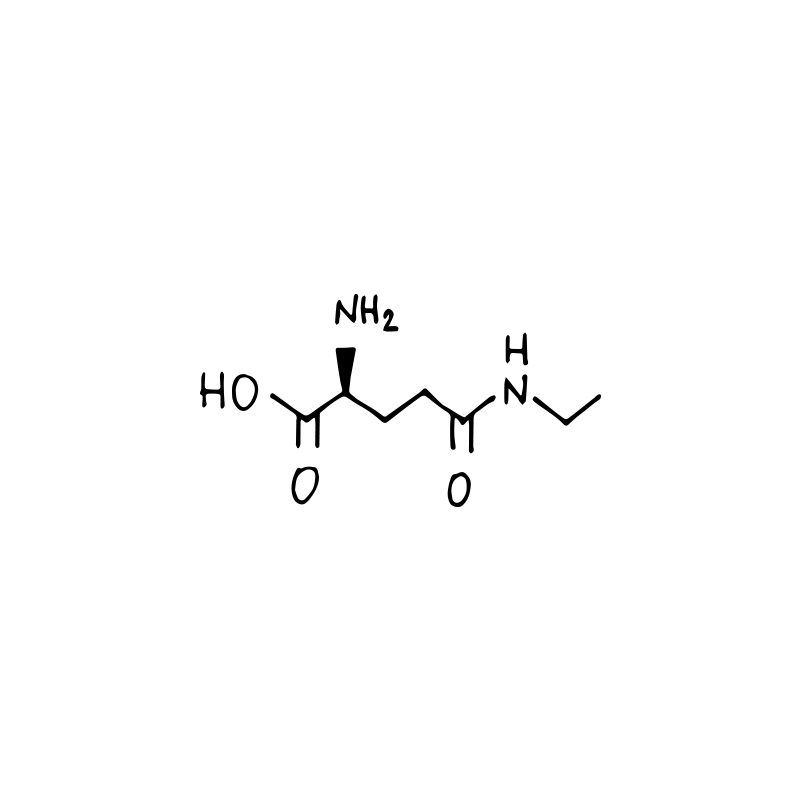 Repetitive experiments proved that L-theanine has positive effect on mind, improves memory and helps fight off stress. L-theanine reduces the effect of caffeine which can sometimes lead to nervousness or irritability and calms the mind. Although there is a lot of caffeine in matcha, it does not cause nervousness because of L-theanine. 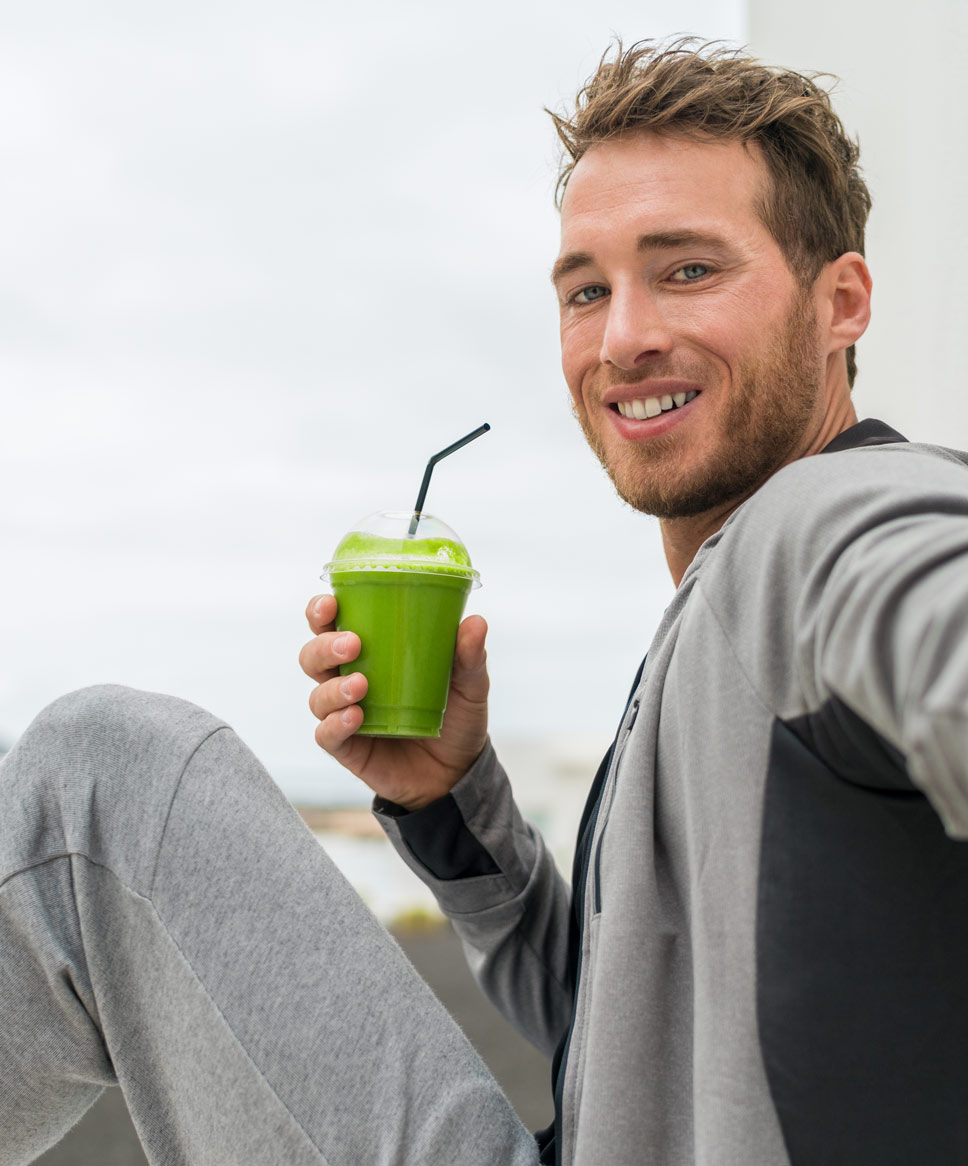 In a nutshell, Matcha Tea is great. Have a good day.